The Sufi Trail is a long distance hiking trail from Istanbul to Konya. It would take an average person 40 days to complete the Sufi Trail.

It runs through amazing nature and idyllic old villages with monumental mosques, hidden treasures and even a underwater city in İznik, where Christianity began and an underground town in Han.

The mystical atmosphere is very present in the hidden old trails where caravans used to pass bye but also the many tombs you visit on this route are full of ancient secrets you can only sense when present.

Sufi Trail is a mystical route of walking, biking and cultural tourism which follows he old Ottoman Hajj pilgrimage route to Mecca. The story of Hajj pilgrimage journey, which has been alive for more that thousand years in the landscape and memory of this region, records the origin of a wonderful pilgrimage tradition shared by millions of people in the world today. This route traditionally used by dwelling dervishes on their way to Konya and further to Jerusalem and Mecca.

In 801 kilometers Sufi Trail visits many Sufi saints and passes spiritual, natural, historical and mostly personal highlights. By retracing this journey, provides a place of meeting with and connection for people of all faiths and cultures, inviting us to remember our common origins, to respect our cultural differences and to recognize our shared heritage.

Sufism will be one of the uniting soft powers.

Sufi Trail also serves as a catalyst for sustainable tourism and economic development; a platform for the energy and idealism of young people; and a focus for positive media highlighting the rich culture and hospitable people of Turkey, Middle Eastern and Central Asian countries.

Thanks to the generous welcome which has been extended by host communities along the way, all walking and biking sections of the Sufi Trail are now open for Travelers.

Please do always check the latest information on the Sufi trail website.

As the path unfolds, we invite you to join us in the mystical endeavor.. 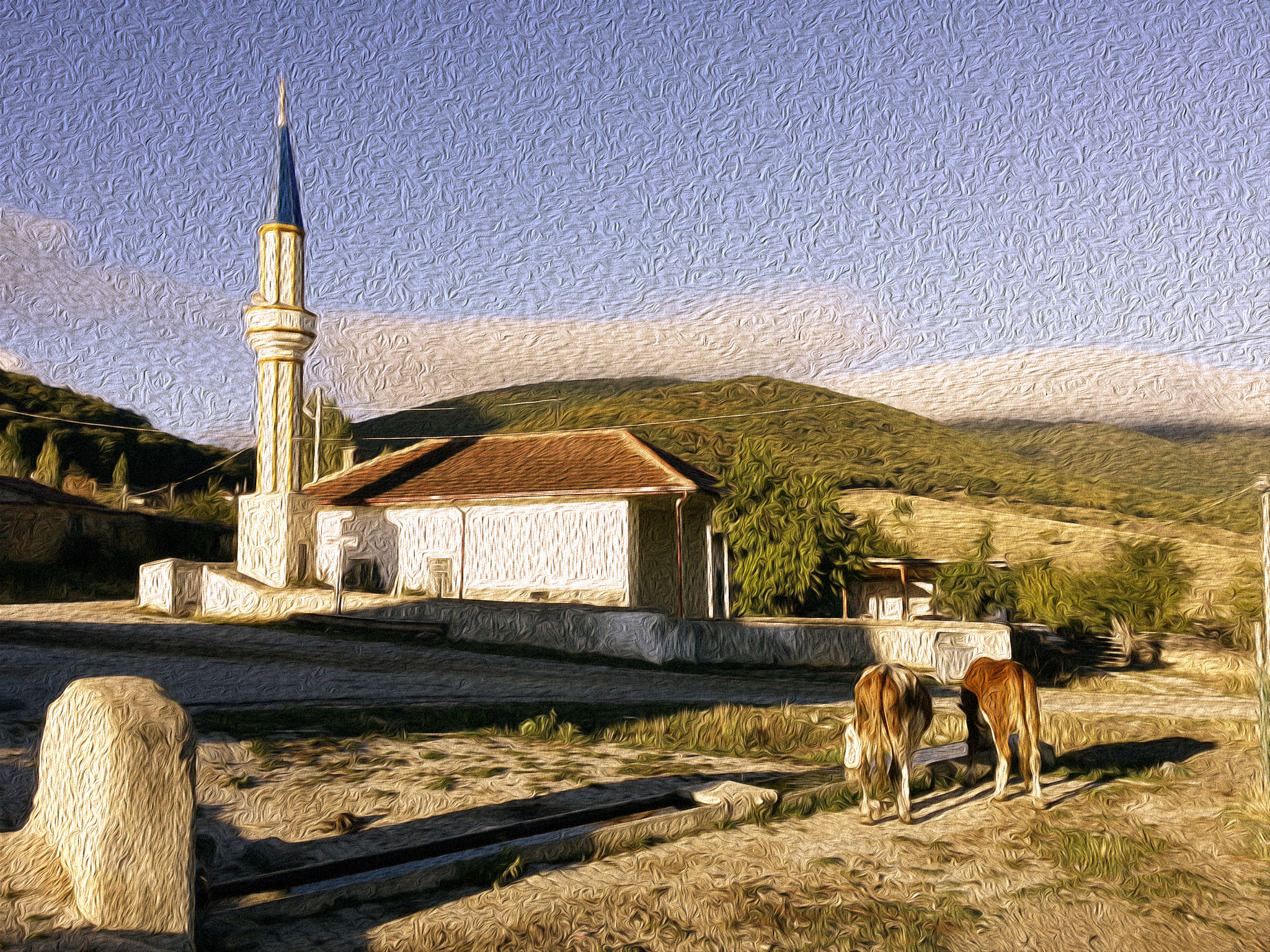 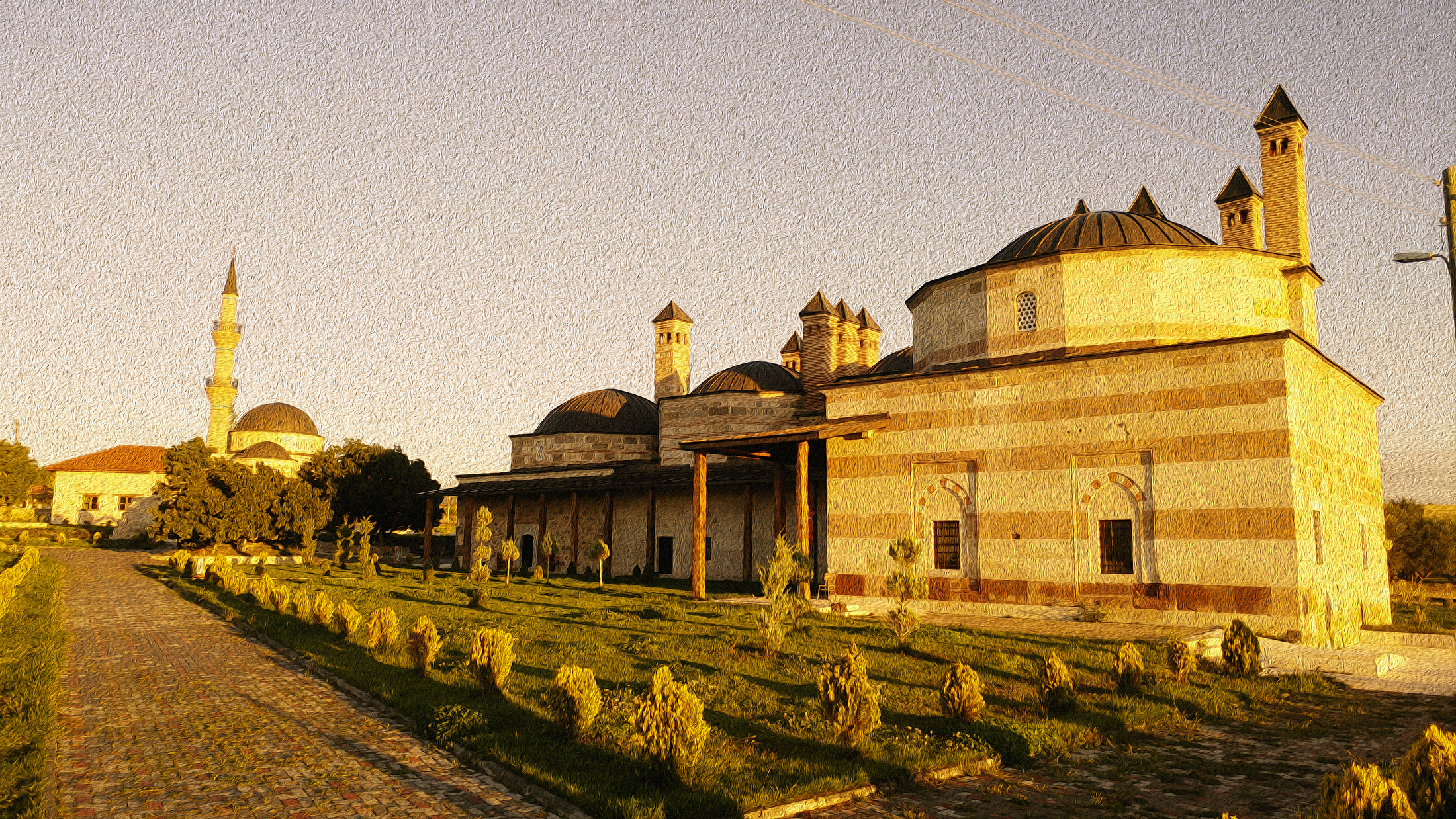 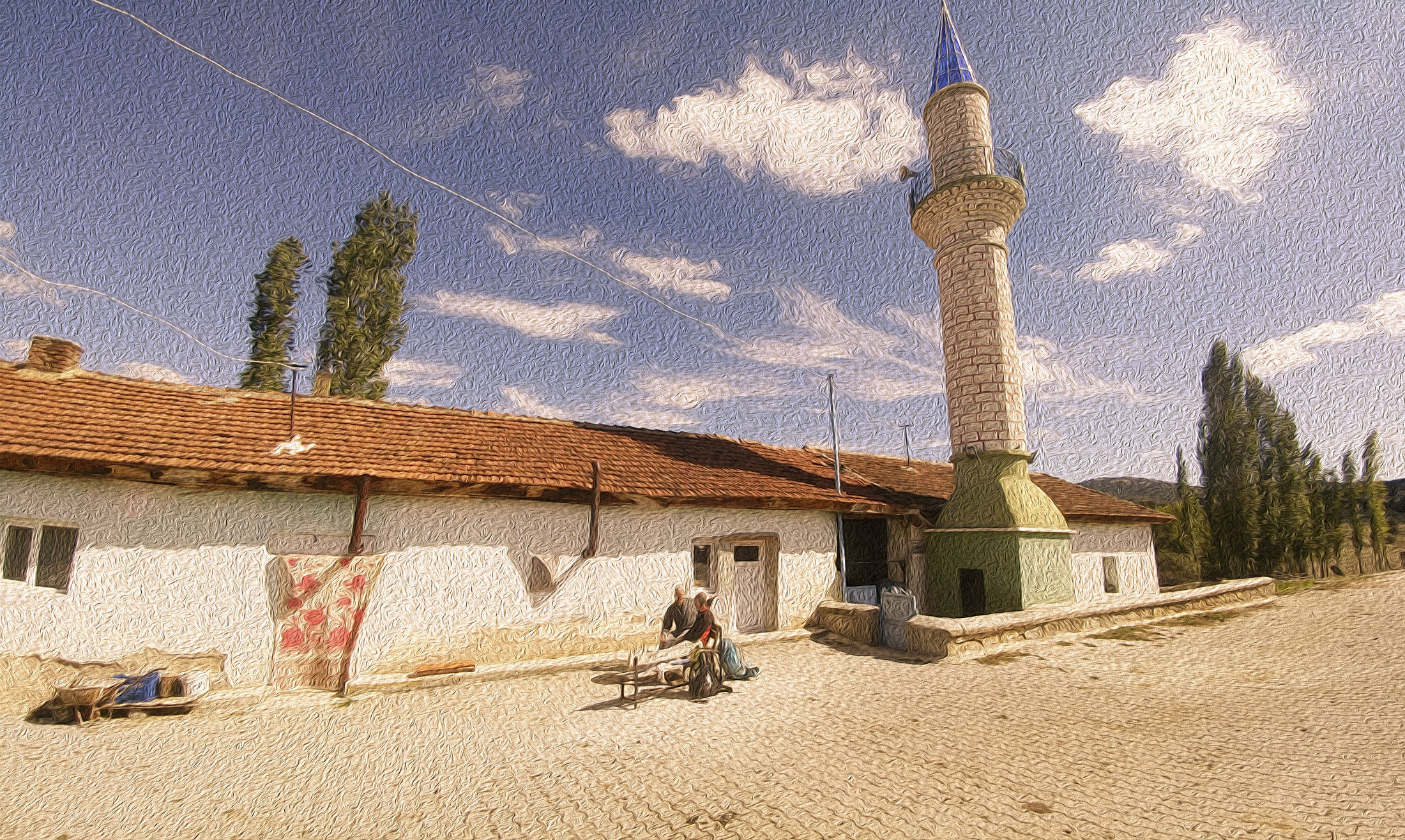 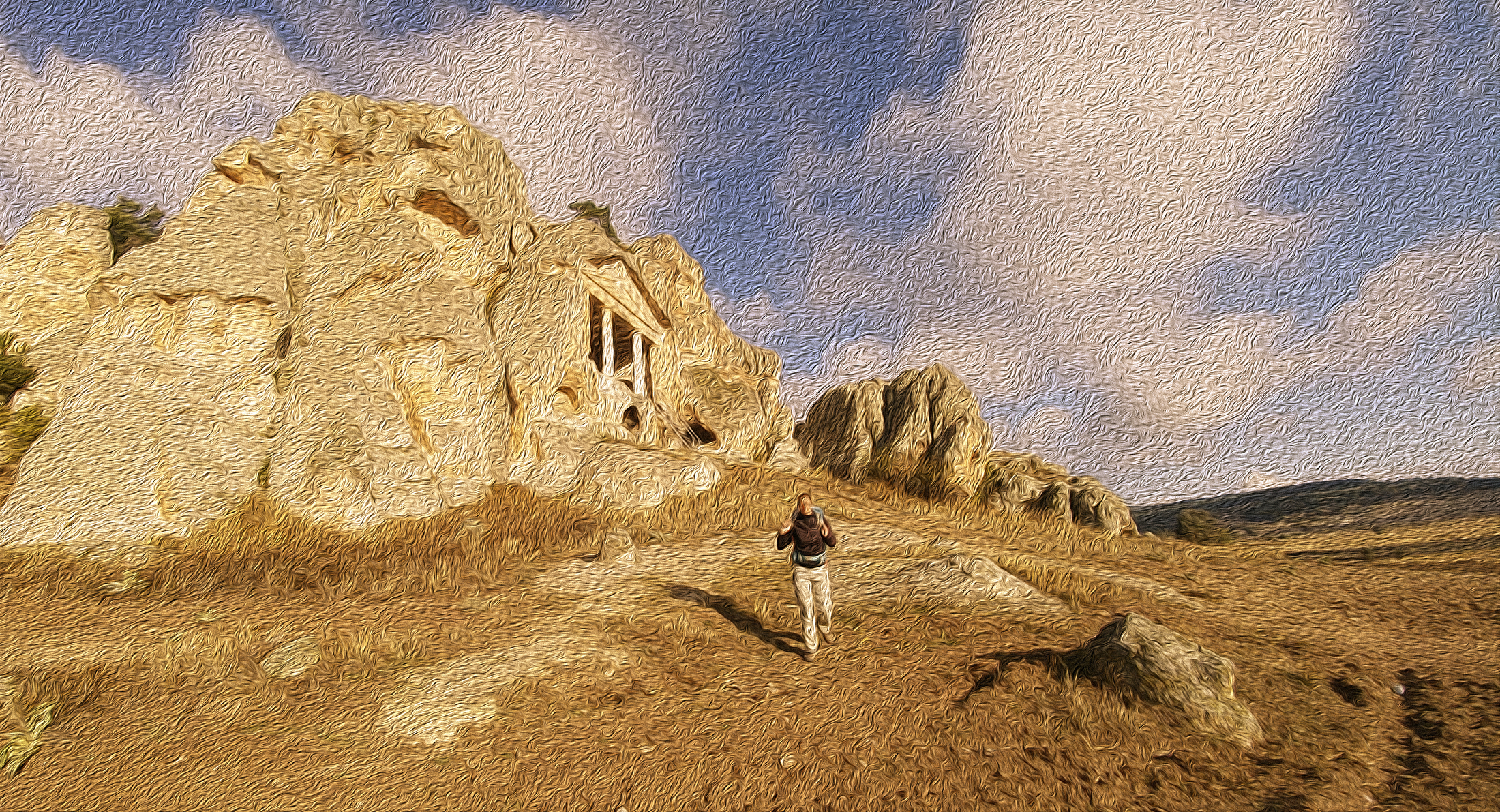 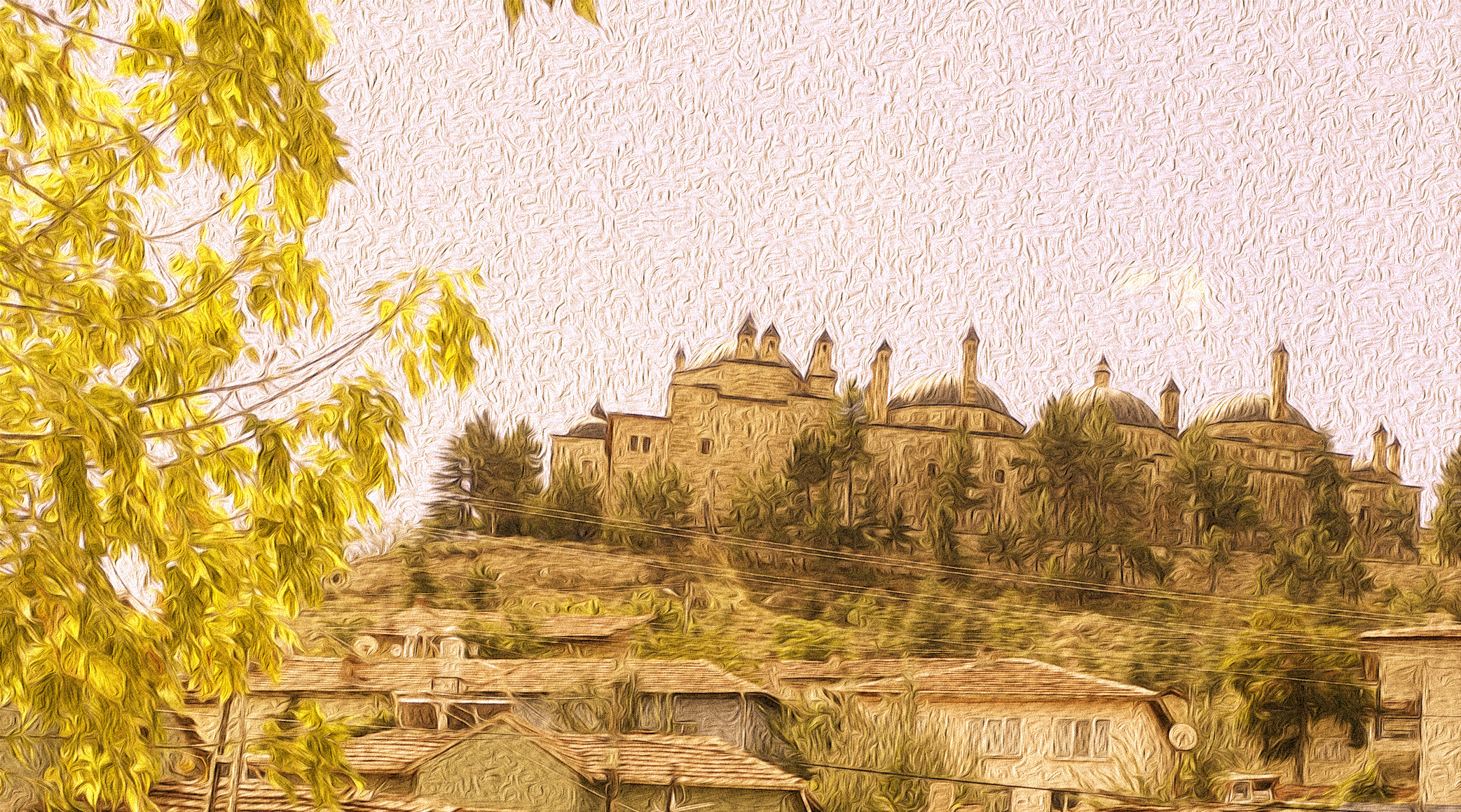